Can Yes Bank Survive As An Independent Bank 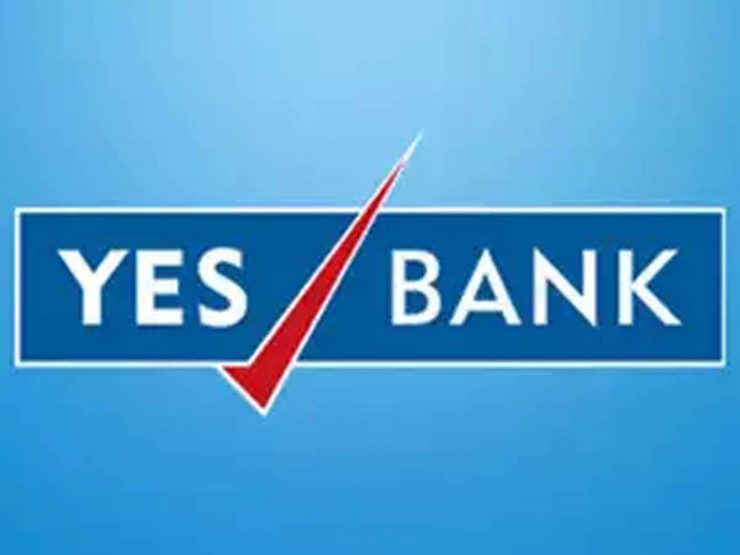 Now that the Reserve Bank of India (RBI) has withdrawn the moratorium on withdrawals from Yes Bank, we will know very soon how many people and companies are still comfortable keeping their money with Yes Bank. Certainly, the government and RBI has managed to stitch together a group of investors who have put in enough money into the kitty to rescue Yes Bank. The State Bank of India is putting in a whopping Rs 6500 crore and it has indicated that it may put more if required. Housing Development and Finance Corporation Ltd (HDFC Ltd) has put in Rs 1000 crore and so has the ICICI Bank. Axis Bank Ltd has forked up Rs 600 crore, Kotak Mahindra Bank has put in another Rs 500 crore, while the Federal Bank Ltd and Bandhan Bank have chipped in with Rs 300 crore each and IDFC First Bank has been persuaded to ante up Rs 250 crore. I do not know if these investors committed their money without a nudge or a hard push by the government and the RBI. Certainly, it does not look like a logical investment decision for many of them – especially those who are still trying to sort out their own problems and also have to gird up for more NPAs because of companies getting into trouble in the wake of the Coronavirus pandemic. Any bank with exposure to airlines, travel and several other industries would not be worried about how these sectors and the overall economy will fare because of the Coronavirus risks. The government has said that this is the first example of private – public partnership in a bank rescue but it remains to be seen whether it is a successful partnership or one in which everyone is a loser in the end.

The latest quarterly results of Yes Bank did not paint a nice picture – the bank reported a record Rs 18,564 crore of losses for the December quarter and its bad loans or Non-Performing Assets (NPAs) had shot up to Rs 40,709 crore. The NPA therefore is more than what the investors have committed. Whether the initial equity investment of by these investors will help Yes Bank raise more money through other means, including debt instruments is yet to be seen. Whether it can attract fresh depositors is itself in doubt. In fact, even before the moratorium, depositors were pulling out their money – around Rs 40,000 crore had already flown out. Finally, despite an upgrade in credit rating, it is unlikely that Yes Bank bondholders are feeling comfortable with their investments.

Any bank functions because of the confidence it inspires among depositors, investors as well as account holders. Depositors flock to the bank because it is perceived as stable and bondholders subscribe to its debt because it promises good returns without undue risk. In the past few decades, when banks have got into trouble, they have typically been merged with stronger or bigger banks. The brand equity and reputation of the bigger bank has been the comfort factor for all stakeholders. GTB Bank, for example, was merged with the Oriental Bank of Commerce when the former was flailing for a rescue. The Centurion Bank of Punjab had taken over the Lord Krishna Bank, and later itself had been taken over by HDFC Bank. HDFC Bank in fact grew by taking over several troubled banks and fixing them and both depositors and other stakeholders retained their confidence in the bank largely because of the reputation of Aditya Puri and the HDFC Bank. This also helped stave off fear about other smaller banks and prevent panic from spreading about the entire banking system in the country. In all those cases however, the RBI had spotted trouble early enough and the banks were taken over or merged before they became too big to create a serious systemic problem for the financial system.

Unfortunately, Yes Bank was allowed to become too big – with an over Rs 3 lakh crore balance sheet — and its troubles are too huge for any one bank to tackle. In fact, long before the moratorium, banking observers have talked about other banks which were approached by the RBI to take over Yes Bank – and how they politely refused after looking at its balance sheet. Certainly, when Ravneet Gill who was brought in after Rana Kapoor’s term was not renewed, he tried very hard to bring in fresh capital. Again, he found that many investors came around to sniff at the investment and then backed away. This was what finally let to the moratorium by RBI and the appointment of an administrator until the current round of investors were persuaded to commit funds.

Even for a bank of the size of the State Bank of India, India’s biggest bank, the Yes Bank troubles would have been simply too huge to take over in its entirety especially as it has its own NPA and other problems to deal with. None of the other banks and financial institutions had the size or balance sheet strength to take over such a big problem. So this would be first time in many years that a bank, which has been thoroughly disgraced, will continue to function under its own name with investment from others.

And this creates its own set of problems. Once the moratorium is removed, will account holders still feel confident in keeping money in the bank despite its taint? Or will it just slow the flight of cash from the bank? Also, will Yes Bank manage to raise more fresh capital that it needs to continue being a functioning bank? Or will it find that potential investors in its debt instruments are not willing to take the risk any longer. Much will depend on the management team and the confidence it instils in the market. Even more will depend on whether we have complete visibility on the Yes Bank problems or not. Even after Rana Kapoor was asked to go by the RBI, Ravneet Gill found that new bad loans were showing up every single quarter. The entire portfolio was simply too risky. The processes to vet loan applications were obviously not working properly.

For the banks and institutions too, who have been forced to put equity in, the returns – if they come at all – may not be commensurate with the risk they have taken. All the banks, save Bandhan Bank which focuses on micro finance lending, are in the business of corporate lending – exactly the kind of lending Yes Bank was aggressively doing. HDFC Ltd is not a financial institution which lends to real estate – also an area where Yes Bank played in. It is unlikely that any good borrower who wants loans would not approach them first, before they seek loans from Yes Bank. Their loan books can be built bigger without any investment in Yes Bank. Nor are they likely to gain anything from the Yes Bank relationships – they all play in the same market.

Then there is the Black Swan event of the Coronavirus pandemic. No one knows how badly industries and the overall economy will have to take by the time stability returns. World over, central banks are cutting rates to keep the economy fires going. At the time of writing this article, the ammunition with central banks does not be enough to help the economy remain stable. In India too, the RBI has warned that the economy would be affected. How many current good loans will turn into bad loans because of the current conditions will become apparent over time. Certainly, all the investors of Yes Bank will be busy handling their own portfolios. How much they will be able to help the troubled bank after the initial amount is unclear at the moment.

Perhaps the gameplan is to wind down the Yes Bank operations in an orderly manner until it is small enough to be taken over by a single bank. There might be still some pieces of value in it that make sense to take over. But with the lock in period of 3 years for the new Yes Bank investors, it does not seem like a very good utilisation of capital. 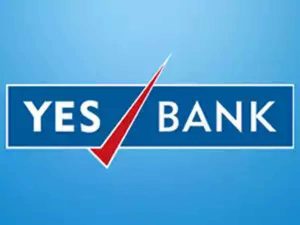 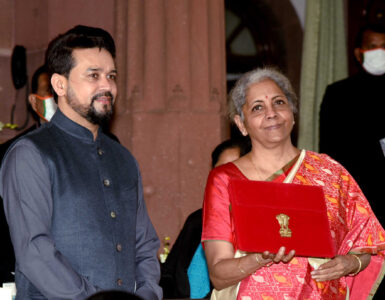 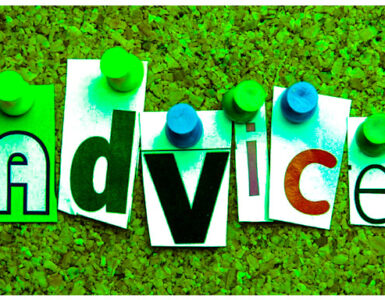 The Finance Minister would do well to keep these basic principles in mind It is the job of opinion writers to give advice to the government. It is the prerogative of the government to ignore them. Before any budget... 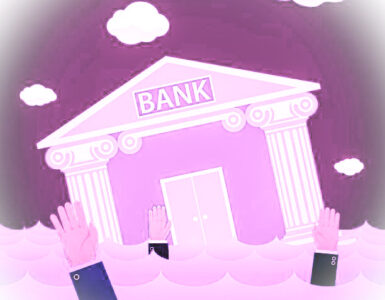 Setting up something like this ignores the basic issues that caused the bad loans in the first place From time to time, the idea of the Bad Bank, which will house all the bad loans of public sector banks and deal with...

How to Understand the Budget