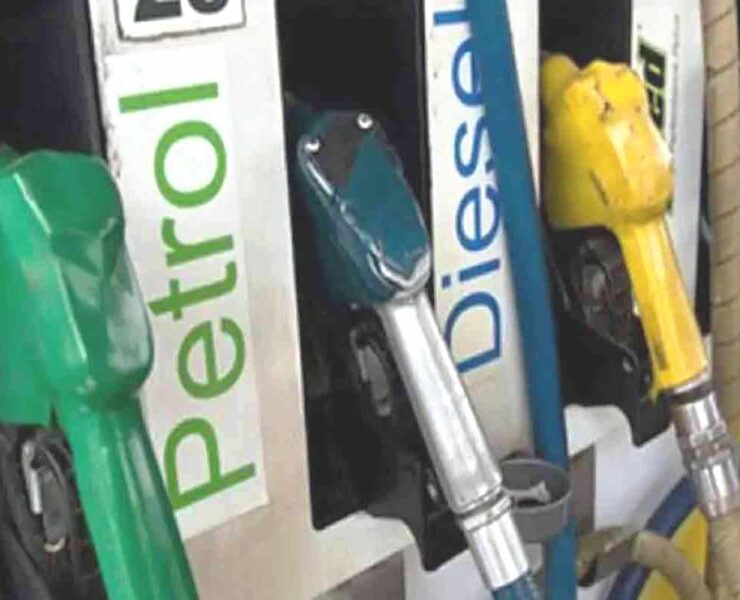 Despite the heat generated over petrol and diesel prices, the union government has been unwilling to reduce taxes on these. Like an addict, the government’s dependence on petroleum taxes has been increasing as its other revenue calculations have gone awry. Data released recently shows that last year the government’s revenues from petrol and diesel excise shot up by 74% even though crude prices had fallen and consumption was low. In fact, because of the higher tax collections from petroleum products, the government collected higher gross tax revenues in FY21 over FY20 despite the economy contracting.

Even more worrying, corporate tax revenues in FY21 were lower than personal income tax collections. In other words, the individual – through direct and indirect taxes – was bearing a higher burden of taxes than the corporation. After getting a mandate for a second term in 2019, the Modi government had slashed corporate tax rates in the hope that it would spur the private sector to invest more but that has obviously not happened if one looks at the Gross Fixed Capital Formation (GFCF) trends.

What are the options before the government? Given the state of its finances, in the short run its ability to reduce petroleum taxes is suspect. It can hope that international crude prices will fall sharply enough for retail prices of fuel to come down but it can hardly count on such a thing happening.

It can think of increasing the personal income tax rate for the richest 1% of the population or increasing corporate income taxes once again. The first has been proposed by many but the government’s worry would be that it could lead to an even greater flight of the wealthy to other countries. Though theoretically the government could also raise corporate tax, this is highly unlikely. Reducing the corporate tax rate may not have led to improved investment but increasing at this moment will definitely reduce corporate sentiment further.

So what options are left? Not many in the short run but for the longer term the government could look at two reasons that come in the way of better tax revenues and a better Tax to GDP ratio. The first is that in general, corporate investments on the ground have remained low for multiple reasons ranging from rapid changes in policy in various sectors and poor infrastructure to myriad problems and compliance requirements at state, district and local levels. Some of these can be fixed by the union government while in others it needs to seek the cooperation of states.

The other factor is improving tax collection and compliance. As a recent report showed, a number of small vendors and entrepreneurs in a single city of Uttar Pradesh were found to be millionaires even though they were paying no taxes. Tax evasion and leakages by firms and wealthy entrepreneurs is something everyone talks about but no government has shown an appetite to do much about. Instead of increasing taxes, a better idea is to reduce and simplify them but focus on using data to improve compliance and plug evasion. 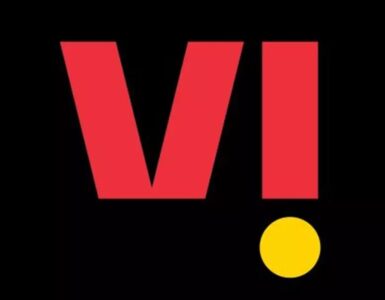