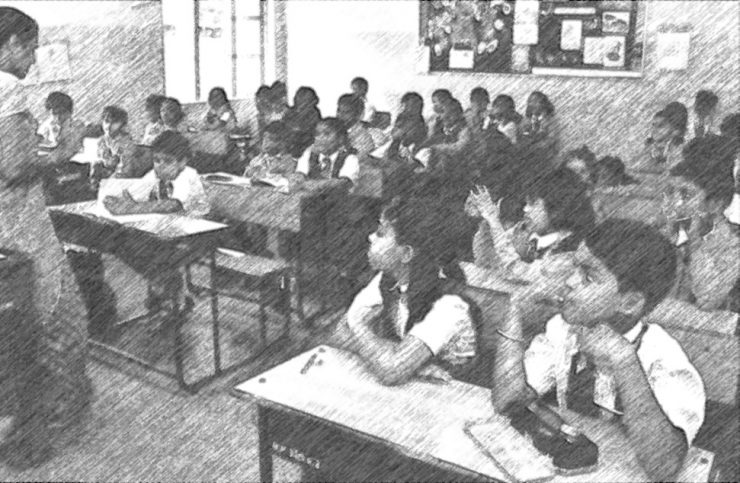 The Union Cabinet has cleared the New Education Policy (NEP) and while it talks of a number of reforms, the point that has already generated the most noise and controversy is the proposal to impart education till Standard 5 in only regional languages/ mother tongue. While the details are yet to be announced and it is not yet clear at the time of writing this whether this will be mandatory for all schools or only government and government-funded schools, with private, self-funded schools being allowed the flexibility to choose their medium of education in primary sections, several commentators have already expressed their worries about the government proposal.

Two big worries have been expressed. The first is the ability of the child to pick up English after studying only in regional languages till class 5. The second is about the children whose parents move from one state to another because of employment requirements.

The disastrous experience of a similar step by West Bengal’s erstwhile Left Front government is fresh in many minds. An entire generation of school children in Bengal grew up with the poor grasp of English because of the fiat that only Bengali would be the medium of education in every school till class 5. Many people have pointed out already that this issue could soon be repeated in every state of the country if the government ensures that every single school will only offer regional language education till Class 5. The rich and the elite would anyway find a way out — either sending their children to International Schools in the country (presuming they do not have to follow the regional language rule) or sending them abroad. It is the children of parents who cannot afford such luxuries who will suffer. This happened in Bengal as well where the children of the Left Front elite did not suffer but everyone else did.

The other problem is also valid. Both in the private as well as  the public sector, moving cities either because of postings or because of changes in jobs of parents is a fact of life. This writer himself studied in schools in Calcutta, Bombay, Agra, Dehradun before giving the board exams (10th) in Jalandhar because of his father’s postings. It did not create a big problem because English medium schools following either ICSE or CBSE curriculum were available in every city where the postings took the family. However, if the option is taken away, it would force a compromise with one parent staying in one city till the primary education of the child/children is completed while the other moved around. In an era of both parents working, this is a bad compromise to say the least.

Three other issues been overlooked in the discussions though. The first is the lack of a high standard regional curriculum even in primary sections. By class 5, a child is already being taught the basics of arithmetic, geography, history and science. Science books, especially, are not particularly good in many regional languages simply because they were never taught properly in those languages. And while history, geography and arithmetic can be taught in regional languages, biology, chemistry and physics taught in those languages is often less than satisfactory because no effort has ever been made to produce proper science books in these languages.

The biggest hurdle that I foresee is, however, the lack of good teachers in regional languages in many subjects. This is going to require a mammoth training exercise if if all subjects are going to be taught only in regional languages in primary schools from now on. That itself will take several years to roll out even if concerted efforts are made right away and all states are on board.

Why does this problem not crop up in other countries, especially in Western Europe or even Eastern Europe or China? One reason is that most countries around the world have to deal with far fewer official languages. In France, it is only French one needs to worry about and in Germany, only German. Even in countries with more than one language, the number rarely crosses two. India is an exception with every state having its language and all of them recognised as official language. Moreover, in all these countries, books and good teachers on all subjects are available in their mother/father tongues.

The idea behind the proposal was probably made with good intentions – that children do not get completely distanced from their roots in terms of language. But the policy makers probably did not think of the practical issues before they announced it with great fanfare.