Lockdown Diaries8: The Absence of Coordination 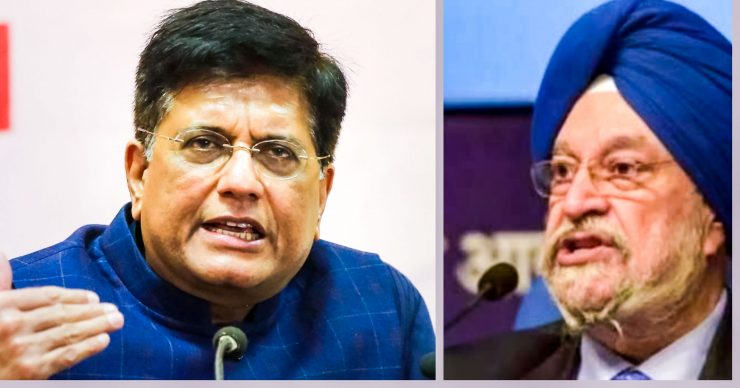 The confusion in the resumption of domestic air travel is only the latest symptom of how little the centre and states are talking. When the union government announced lockdown part 4, it was very clear that there would be no flights till at least June 1. However, midway through the lockdown, the Civil Aviation Minister Hardeep Puri announced that domestic flights would resume from Monday, May 25, if the states wanted them. Some states immediately expressed reservations about the resumption. Other states announced rules that any person landing up in a domestic flight would have to undergo between 7-14 days or quarantine.

This was not all. There was also confusion on the protocols to be followed. Would the middle seats be empty? Would everyone need to show the Aarogya Setu app? What would happen if a person showed a higher risk?

Mr Puri was left looking somewhat lost as one state after another made it clear that they were not on board completely with his views on the resumption and protocol to be followed in domestic air travel.

The fiasco over the resumption of domestic flights is only one example of the lack of coordination between the union government and the states. And how that is playing havoc with the lives of citizens as well as the economy and businesses.

Before the domestic air travel farce, the absence of a well thought out and tightly coordinated strategy had been seen in the way migrant labour was handled and worse when the Shramik trains were made operational.

First, when the Prime Minister went on television to announce a lockdown at four hours notice, it was clear that nobody in the government had thought about what would happen to migrant labour, trucks moving goods on the highways, industries that were producing stuff or even about protocols for essential goods to be followed by different states. A lot of the chaos that followed has been documented in the previous instalments of The Lockdown Diaries in www.prosaicview.

However, the full extent of the lack of coordination between centre and states came to the fore when Railway Minister Piyush Goyal announced the Shramik specials that would carry migrant labour back to their home states and also the lockdown relaxation rules of different states when it came to opening up businesses and factories.

First, there was a fair amount of confusion about who would pay for the special trains that were announced to carry migrant labour home. Would it be the labourers themselves? The states from which the migrant labour belonged? Or would the union government foot the bill? The lack of clarity led to some ugly political spats when the main opposition party, the Indian National Congress, offered to pay for the travel of the migrants. The union government clarified that it was going to pick up 75% of the costs while states would pick up 25%. However, in the confusion, many migrant labourers were tricked into paying big bucks for train seats by fraudsters.

The Shramik specials have left a lot to be desired. There has been no social distancing or pre-boarding test carried out before they were run. There have also been reports of how trains taking detours and not offering food or water to passengers for as long as 30 hours.

The opening up of the economy has also been full of confusion and a plethora of rules. Every state has taken a different stand on how to open up and what permissions to give. This has led to the same company having to apply for permission in each state, and having to follow different rules in each state as recounted in the seventh instalment of The Lockdown Diaries. (https://www.prosaicview.com/lockdown-diaries-7-a-hard-stop/).

India is a big country and it is difficult to manage because of its population and its federal structure. The federal structure is important both because of the diversity in the country and also to ensure that the union government does not become a dictatorship. It provides the necessary checks and balances that prevent governance by fiat. At the same time, a federal structure works when there are debate and discussion between the union government and the states. However, the way the lockdown is being lifted without any common protocol agreed upon between states and centre, without hospital facilities being ramped up, without testing being conducted on migrant labour before they boarded the train, and the sheer confusion on domestic flights shows that the conversation between the union government and the states has completely broken down.

This is disastrous for the country. And for once, for the sake of its citizens, the union government and state chief ministers need to put aside their egos, sit together for a frank discussion on the issues facing specific states, and then come up with a common plan that everyone agrees to. 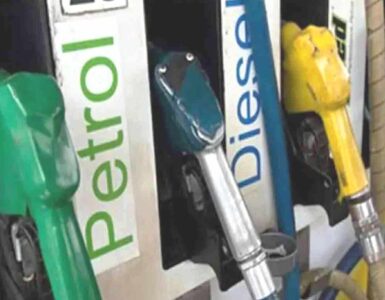 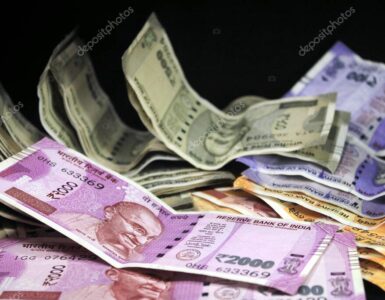