Work From Home And The Manager Mindset 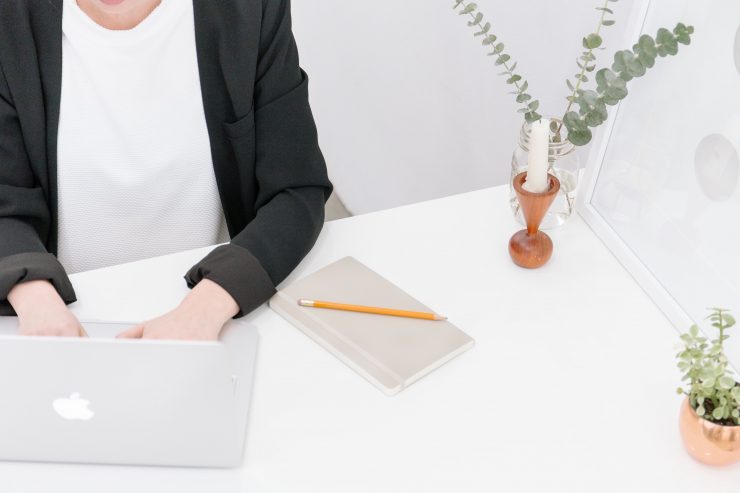 As an editor who allowed and encouraged members of my team to work from home, choose flexible working hours for office and even work from remote locations for over a decade now, I can say that the benefits of this policy far outweighed the negatives.

Among other things, it increased general productivity in the office. It also allowed me to recruit and keep in my team some highly talented and extremely productive women colleagues who needed to be home at specific times.

A caveat here: Not all functions are conducive to work from home policies. For example, some production work in newspapers and magazines can be done only from the office currently because of current software, bandwidth and other constraints. But in my field of work, many functions like reporting or rewriting and editing of actual articles and even data research could easily be done out without having to be present in office.

That does not mean the office is not important. Some meetings are ideally done face to face (video conferencing is a poor substitute). And attending office is also great for team bonding and building a shared commitment to certain common goals. Finally, physical presence in office is also very useful in my experience for learning from team members on their subjects of expertise. Yes mentoring and sharing of expertise can be done even over phones and video conferences, but physical discussions are often more efficient here.

But over the past decade I also realised that many organisations, HR departments and even line managers are deeply suspicious of work at home policies. The basic problem is that they are, what Douglas McGregor would have called Theory X Managers. Too many of them started with the premise that workers would goof off if they got the slightest chance. They believed that unless you micromanaged their work and ensured that they were monitored regularly, they would take too many breaks and productivity would suffer. They also liked being able to see and talk to people physically in order to check if the latter was actually working on the tasks given to them.

That also resulted in policies that were more suited to the old style industrial worker in a factory than in a knowledge based white collar workplace. These included strictly measuring and monitoring hours of physical presence at the office, time spent on lunch and other breaks, time of arrival in office etc. At one place, I often had to explain to the HR manager that reporters were meant to be out in the field — and in cities like Delhi, Mumbai and Bengaluru, if the first appointment was in the other side of city from the office, you could hardly expect them to reach office at 9.30 AM sharp. Ditto for time of logging out — if someone had a late evening appointment which was far away, she or he would probably go home directly from there. There were also times when my team members routinely worked from home because of traffic conditions or because they wanted to write their stories in peace. (The latter was often a difficult proposition in office with all the noise that accompanied a poorly designed office).

The fact was that these managers were measuring the wrong things. Instead of measuring quality and quantity of work done, they were measuring time spent in office. Thus it gave a wrong picture of any person’s ability and productivity.

Of course work from home works very well only if your recruitment policies are good, you hire highly self motivated and conscientious teams and if you have a good working relationship and trust with your team members. And if you have taken care to put the productivity targets and timelines. You would still need some monitoring — I often had individual chats with my team members in the mornings and evenings to understand the status of specific stories. But it worked for me — and I would suspect if would work in many other workplaces.